Join the waitlist to be emailed when this product becomes available

This “stripped” version comes only with the ambidextrous components installed. 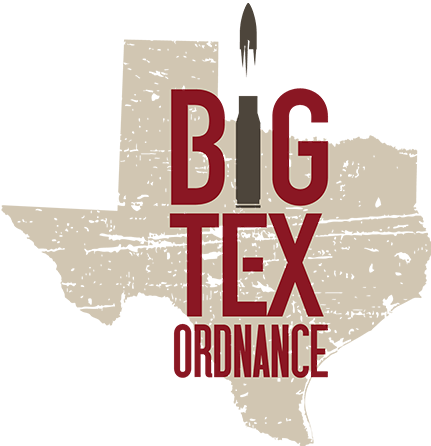